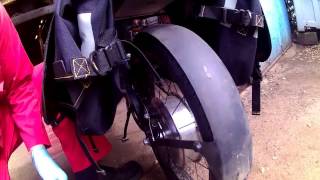 My A2B Metro electric bike has caused me many problems over the years but the last six months have been awful. Fortunately, the ‘autotechman’ managed to sort out the worst of them